Meet the Members of Our Advisory Board.

Father Andrew Apostoli, CFR, is a member and co-founder of the Community of the Franciscan Friars of the Renewal. He was ordained a priest by Bishop Fulton J. Sheen in 1967. Currently, he is serving as a Vice-Postulator for the Cause of Canonization for Archbishop Fulton J. Sheen. Father Apostoli currently hosts the show Sunday Night Prime on EWTN.

Fr. Apostoli has been a wonderful part of the Children's Rosary.  His love of Our Blessed Mother, the Rosary, and his simplicity resonate with the children. 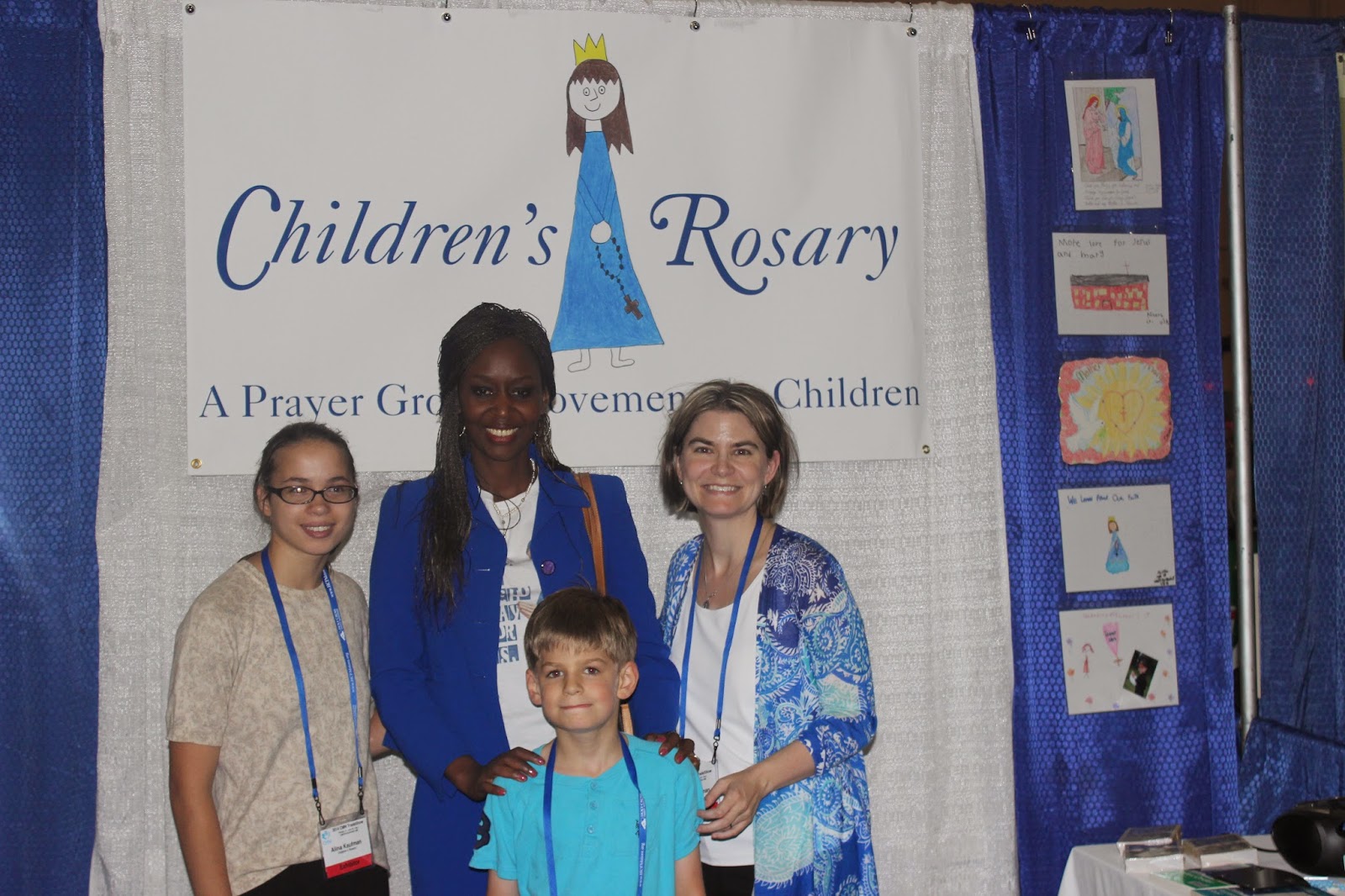 Immaculée Ilibagiza is a survivor of the genocide in Rwanda.  She survived by hiding with 7 other women in a tiny bathroom for 91 days.  She credits the Rosary with helping her find peace and also forgiveness for those who killed her friends and family.  During her time in hiding she recalls praying 27 Rosaries per day.  Immaculée is a beautiful example of love and forgiveness for our children.

Alan Napleton is currently the president of Catholic Marketing Network.  He is the past Executive Director at Archbishop Fulton J. Sheen Foundation and past President at Radio Guadalupe.  Alan Napleton has a strong Devotion to Our Lady of Guadalupe and the Rosary.  Inspired by Our Lady of Guadalupe's ability to bring so many together, he has tried to follow a similar vocation.  Through the Catholic Marketing Network he has spent over 30 years connecting people for the good.  Alan also has one son and he is named after Pope John Paul II.  Alan has played an important role connecting many wonderful people with the Children's Rosary.

Catherine Wiley is the Founder of the Catholic Grandparents Assoication.  Catherine has worked tirelessly to highlight the important role of grandparents in the family.

We are extremely blessed to have guidance from these wonderful individuals.  Each individual brings a wonderful element to the movement.  One common link they all share is a love of the Rosary and a desire to bring more souls to Our Lord.
Posted by The Children's Rosary at 4:05 PM