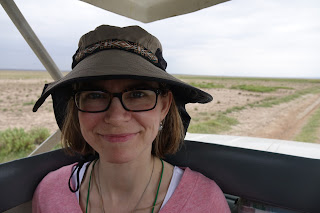 We are home in the USA. Thank you to those who prayed for us. We arrived on June 30th at JFK airport in New York City. I got sick for the last third of the trip but was spared any major injuries. Praise God!!  Asher was very sick for several days in Uganda with a fever but he made a recovery and Alina did very well save for having a car door closed on her finger. This was very painful but she pushed through like a trooper. We wished we could have done posts along the way but the days were so long and most of the time internet was not available or spotty. We hope to share some of the experiences from the journey in the coming days. 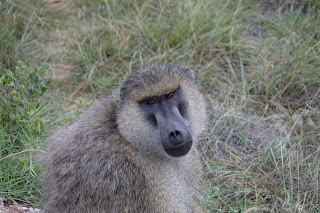 We will pick up here with Day 3 which was the one day of the trip where we visited a National Park. We figured we could not go to Africa without seeing the some of the beauty of the animals that inhabit this vast land. We set out very early on June 6th for Amboseli Park: a reserve known for large elephants. The road to the park was rough and washed out from earlier rains. Our goal was to arrive by 6AM when the park opened. In the dark as we headed down the dirt road we had our first glimpse of the wildlife. Asher spotted a giraffe along the road. With our van lights, the glimpse  was brief but exciting to all of us.  We arrived at the gate just before sunrise. The park employees had not even come yet.

As the light started to peek along the horizon the sky began to change moment by moment. It was breathtaking. The sounds of the birds and all those around created a majestic atmosphere that we tried to drink in. One of the highlights of the day was following a pair of cheetahs. We were able to see many animals some up close and some a bit farther away. 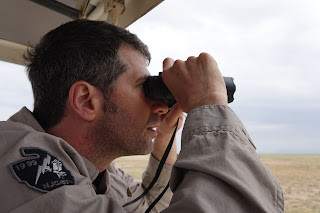 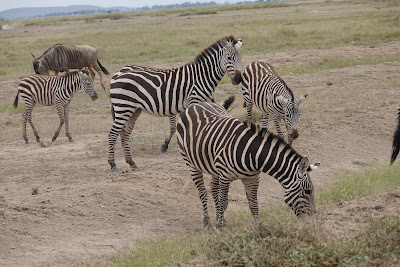 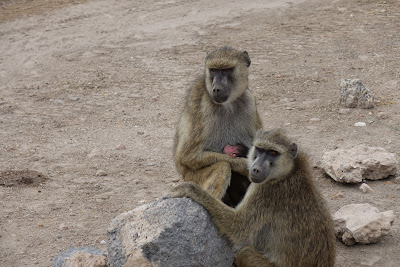 We got up close to many monkeys and baboons. One had a newborn baby. Next to the baboons was a lake full of flamingos. 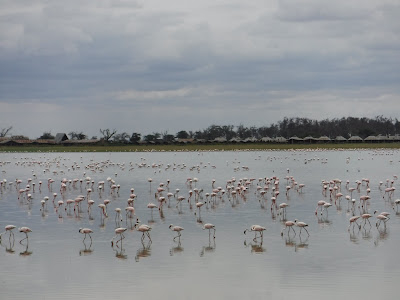 The kids had a great time. The roof of the vehicle lifted up so when the van was stationary we could stand and have a great view while still being protected from the heat of the sun. 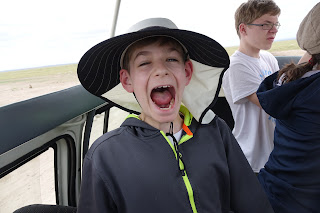