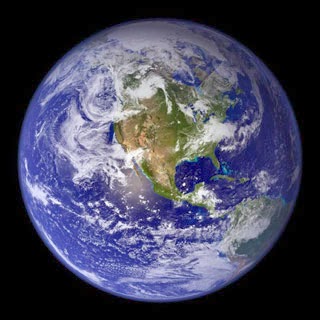 I want to share with you some news.  A New Catholic Social Network has just been formally released called www.DeoSpace.com

A "Children's Rosary group" was just formed on this new Social Networking site and the address is:
http://www.deospace.com/group/33

Please consider joining the group and sharing this new network with your friends.
One must visit www.deospace.com to register.

Here is some additional information provided by their official release:

Global Catholic Social Network Launched Under the Leadership of Oscar Cardinal Rodriguez Maradiaga and Bishop Kevin Farrell
“DeoSpace” – from the Latin Deo “God” and “space” for “cyberspace” – is the social network of the New Evangelization. On March 25th DeoSpace announced the launch of a global Catholic social network headed by its Chairman Oscar Andrés Cardinal Rodríguez Maradiaga, S.D.B., Coordinator of the papally-appointed Cardinal Advisory Group and Archbishop of Tegucigalpa, and its President, Most Rev. Kevin Farrell, Bishop of Dallas. The Managing Director of DeoSpace is Mario Cappello, President of the Rome, Italy-based Institute for World Evangelization. DeoSpace is a virtual home for those who are or were Catholic Christians and those who are simply interested in the Catholic Church. DeoSpace is unique in serving as a hybrid of physical and virtual social networks: members of parish communities can now interact online with each other and with others across the Catholic world.
Posted by The Children's Rosary at 7:02 PM